We are thrilled to announce that Bellevue Law has been shortlisted as Boutique Firm of the year in this year’s The Lawyer Awards, ranking as one of the eight contenders for the title from across the country.

Florence Brocklesby, who founded the firm in 2014, said: “Everyone at the firm is delighted with this recognition. We’ve built a law firm which doesn’t compromise on standards of advice and service, but also sees flexible working and ethical business practices as fundamental, and it’s great to have this recognised by the industry’s leading magazine. In just eight short years, the firm has grown from one lawyer to 14 ex-City lawyers, over 90% of them women, serving a fast-growing local, national and international client base.”

“I’m so proud of the team and their achievements over the years. Collectively we’ve worked hard to build a special practice with the values that both lawyers and clients are increasingly looking for in law firms.”

The winners will be revealed on the 21st of June 2022 after analysis from 75 judges in the prestigious awards held by The Lawyer Magazine. 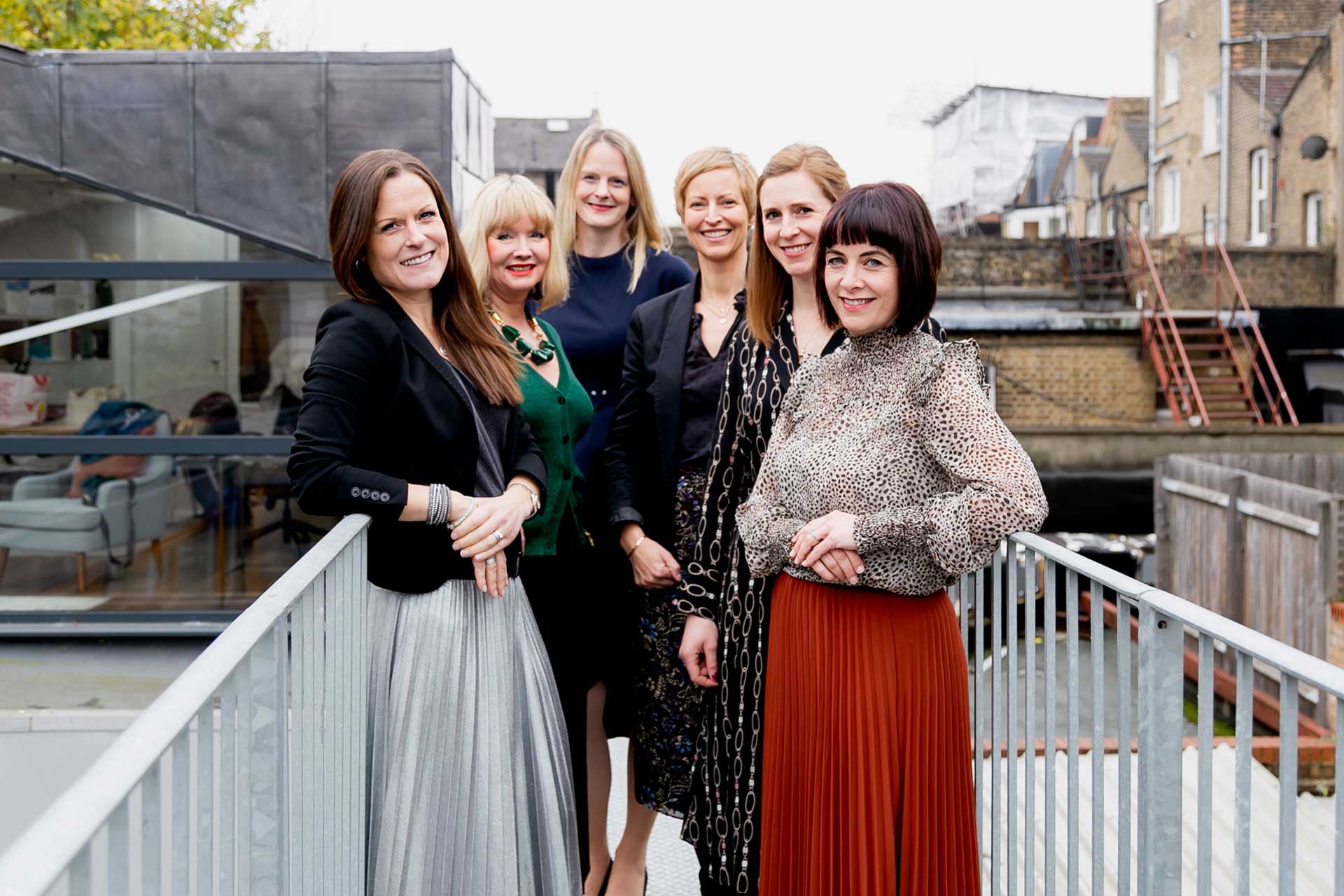 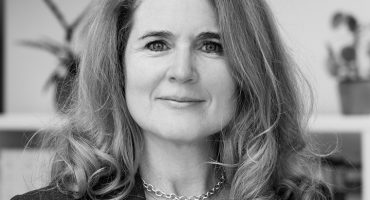 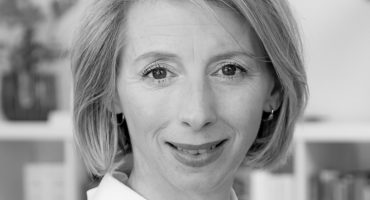 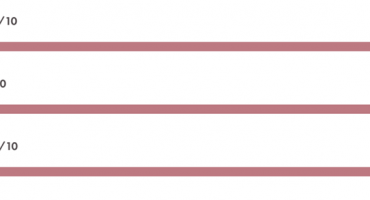