The Good Work Plan and What it Means for Employers 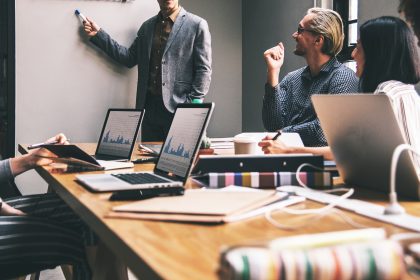 In 2016, Matthew Taylor (Chief Executive of the Royal Society of the Arts) was commissioned by the government to lead a review of modern employment. In response to this review, ‘Employment Practices in the Modern Economy,’ the government formulated the ‘Good Work Plan’ which proposes a series of reforms to employment law.

The aim of Matthew Taylor’s report was to consider employment practices in the context of modern business models, and assess how legislation might need to change to support contemporary ways of working and the so-called ‘gig economy’. The need for clarity on employment status, provisions for the increasing number of people who work flexibly, and issues around taxation were all raised in this important review.

On December 17th 2018 the government published the ‘Good Work Plan’ which, in their words, sets out a ‘vision for the future of the UK labour market’. The plan – the most comprehensive collection of workplace reforms since the 1990s – details the government’s intention to bring employment law into line with modern working practices and technological advancements.  However, most of the reforms will not come into effect until April 2020.

The Good Work Plan recommends a number of legislative and policy changes to improve clarity around working relationships, employment status, and workers’ rights in general. The proposed reforms include:

If you have concerns that the proposed changes might affect your business, or if you require more information, please don’t hesitate to contact Bellevue Law today. We act for both employees and employers and can offer expert advice on a wide range of employment issues – from constructive dismissal to discrimination. 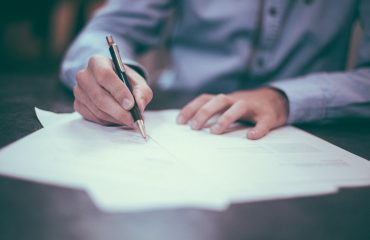 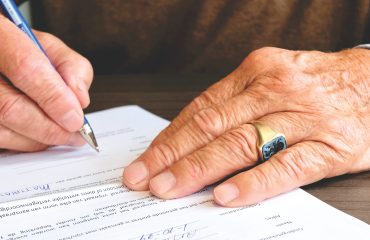 Do I Need A Will? 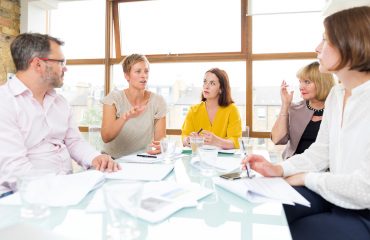 Looking Back on Five Years of Bellevue Law