Rita is the Business Manager at Bellevue Law, and looks after the operational/day-to-day running of the firm.

She has had an extensive career in administration and support roles, often acting for the founder or leader of an organisation. She previously worked for a SoHo company that sold the rights to feature films to foreign markets (which involved dealing with lots of powerful and famous people). She also worked in Bordeaux for the FD of Pepe Jeans and as an EA for the founder of Peter Charles Limited for several years.

Rita is renowned for her high levels of personal service and for being unflappable.

She studied Spanish in Madrid and also speaks French.

Outside of the office, Rita spends time with her family, cooking, stitching, and reading history books. 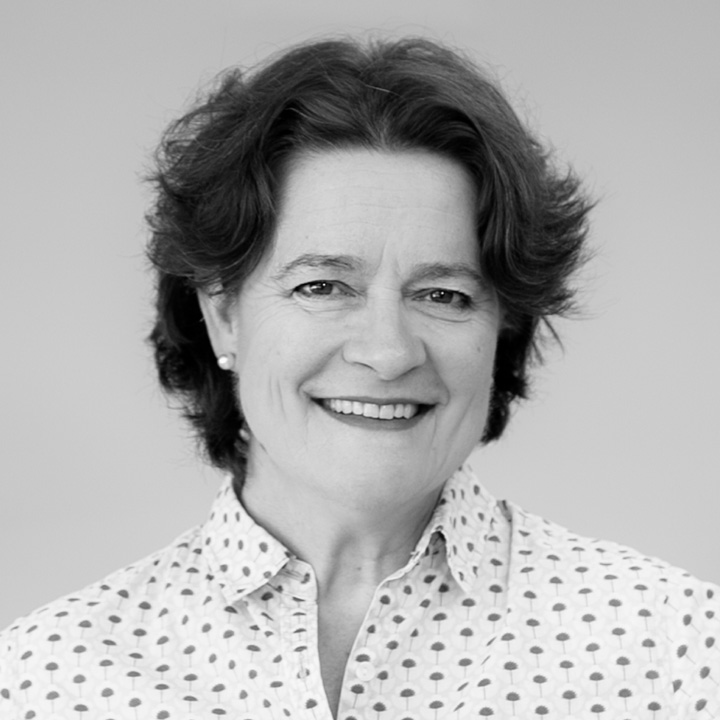 Harriet is a Senior Consultant at Bellevue Law specialising in private client and tax work with particular expertise in probate and the administration of estates.

Florence is the founder of Bellevue Law and a solicitor specialising in litigation, dispute resolution and employment law.

Georgina is a barrister, employment law and equality expert and experienced adviser to senior executives and employers.

Rachel is a specialist employment lawyer who advises employers on all UK HR-related matters, both contentious and non-contentious.

Leigh is a specialist employment lawyer who advises employers and employees on all UK HR-related matters.

Susanne leads our “Next Steps” fixed fee service for employees who need advice on settlement agreements.

Pauline specializes in employment law. She has acted for a wide range of employer and employee clients in the private and public sector.

Steve has experience in conducting domestic and cross-border internal and government-facing investigations.

Victoria has over 10 years' experience of advising both employers and employees on employment law.

Hannah is the paralegal at Bellevue Law, and assists our lawyers over a range of topics, including employment law, litigation and handling of private client affairs.

Oliver is a seasoned commercial litigator having spent over 10 years at Withers and Lipman Karas.

Harriet is a solicitor specialising in Wills and estate planning.